Alex C. Dell is the founder of the Law Firm of Alex Dell, PLLC. Alex and his team represent injured and disabled individuals in New York and Florida with their workers’ compensation and disability retirement claims, and individuals and veterans nationwide with their Social Security Disability and Veterans Administration claims. In 2016, Alex was inducted into the College of Workers’ Compensation Lawyers, a nationwide organization established to honor those attorneys who have distinguished themselves for more than 20 years in the workers’ compensation field.

For 25 years, Alex worked as a National Collegiate Athletic Association (NCAA) Division I ice hockey referee. Alex officiated his 1st National Hockey League game on January 23, 1992 between the Toronto Maple Leafs and the New York Islanders at Nassau Coliseum in Uniondale, New York. Learn more about Alex and his Firm at www.alexdell.com 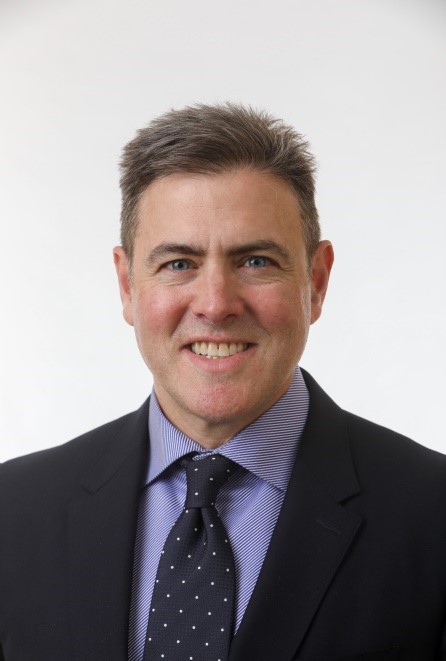